Will a corporate governance framework create a clear path for Saudi Arabia? 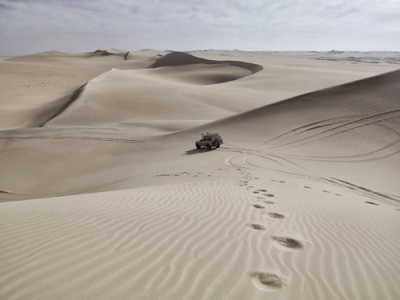 Corporate governance is still a relatively new concept across the world. I was interested to read Lubna Qassim’s blog (she is on the leadership team and general counsel at Emirates NBD) where she cites the Cadbury report in 1992 as the start of governance in the UK.

What the Cadbury Report did was to introduce the concept of independence. And it is clear that if the Kingdom of Saudi Arabia is to become more open to the world, it will need its own corporate governance framework.

Saudi Arabia has been pursuing corporate governance reforms, with the Capital Market Authority (CMA) in 2003 and the publication of the Saudi Corporate Governance Code (SCGC) in 2006. In the Saudi Organization for Certified Public Accountants (SOCPA), the accounting standards committee holds the responsibility of developing and reviewing accounting and auditing standards in the country. All of these will play a part in developing Saudi Arabia’s own corporate governance code.

The central components of the voluntary Cadbury Code, are

So what do I think would be the key ingredients of corporate governance for Saudi Arabia and the challenges and opportunities of this?

Saudi Arabia’s businesses are no different from the way American, British and others have been run – and still are in many cases. Before codes of conduct were introduced, the tendency was to recruit family members to the board and appoint ‘people we know’. The phrases ‘old boys’ club’ and ‘old boys’ network’ came from the very normal practice of appointing people you were at school with or were in the same men’s club 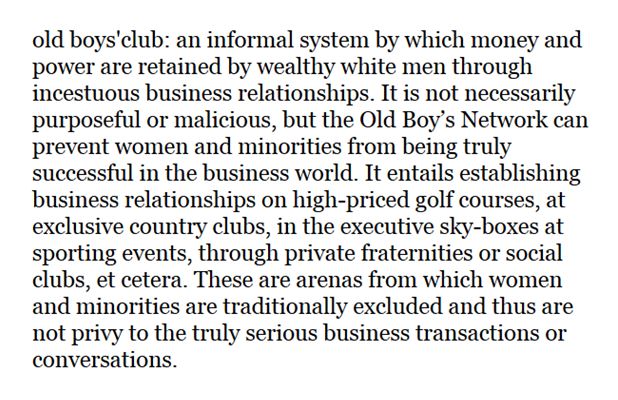 The Cadbury code is voluntary and it has taken years to achieve the shift in culture to recruit independently – some would say this still has a way to go in the West, especially around finding and recruiting women.

This will be one of the biggest challenges for the Kingdom; to open up family businesses to outsiders.

2. Clear division of responsibilities at the top

Separating out the role of chairman and chief executive has been well established in the Kingdom for some years. While this should be included in any governance code, the practice of executive chairmen in Saudi is not widespread and will be less of a challenge to achieve.

The issue that will need addressing is that, while there may be a distinction between chairman and chief executive in terms of titles, many chairmen act like the chief executive, essentially making the role of the CEO more that of a chief operating officer.

A report by Independent Business Research on Corporate Governance and Auditor Independence in Saudi Arabia: Literature Review and Proposed Conceptual Framework looks at the emerging role of the auditing profession and the role of audit generally. They say

Vision 2030 has set out a clear direction for the future of Saudi Arabia – should a corporate governance be part of this to ensure a robust and sustainable business community in the Kingdom?