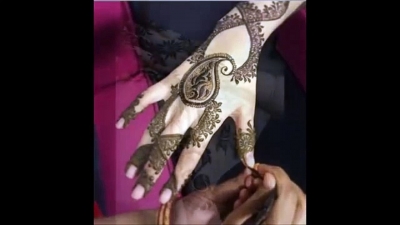 More women than ever before are starting careers in the Kingdom of Saudi Arabia, helped by the Vision 2030 goals and government policies such as Saudization.

But as more women enter the workforce, new challenges are emerging in terms of how to balance a career with roles in the home and as a mother – a debate that continues to occupy women across the world. Nevertheless, in Saudi Arabia a cohort of well educated and ambitious women are leading the way and we’re seeing female leaders heading large Saudi companies and that is extremely exciting to witness.

With the importance of family being at the heart of Saudi society – one interviewee for our report, Roads to the Top for Saudi Women said, “The family unit will always remain the major portion of a holistic, stable society.” So what role can mothers play – both in the home and in wider Saudi society to set an example and influence girls to strive for a successful career?

Mothers are important role models in the home
Many of the women I spoke to talked about the example set by their parents and how that influenced their drive and ambition. One said, “I have a very ambitious mother and father and I am a very ambitious person”.

But the importance of mothers in particular, and the positive example they set for their daughters, was a recurring theme of our conversations. Expanding on this, one interviewee said, “In my family, my mother is one of the strongest women I have met and she always focused on education and never took no for an answer. For her everything is possible, there is always a way to get to what you want or do what you want.” She added, “She pushed for independence – in thought, financially, making decisions, failing – she was setting the stage of always looking to do more.”

This idea that “if she can see it, she can be it” is at the heart of this, the understanding that “you have opportunities and you can go out and take them” is an important lesson not just for young Saudi women but for women globally. But how can families in the Kingdom build on these lessons in future?

Women have acted as powerful role models outside of the family unit in the Kingdom. There is no doubt that female members of the royal family have changed views in wider society and inspired women in the leadership roles they have taken on. Queen Effat was particularly mentioned by several interviewees. One said, “When princesses started working, they broke a taboo. Families used to be reluctant to allow a woman to work because it looked as if they couldn’t afford to live without her income. The princesses showed that work for women is as much about self-realisation.”

Instilling boys with the same values

While the focus of our report was on women, several of those we spoke to stressed the importance of teaching young men that women and girls are just as deserving of opportunities as they are. One interviewee summed up her thinking by saying there was a “responsibility of mothers to teach their sons they are not better and ‘don’t deserve extra candy’”.

Another said, “mothers need to raise sons without gender stereotyping and daughters to think of more than just marriage.” Keeping the family at the heart of Saudi society but teaching the lessons that will help girls to reach their full potential as adults will be important for the Kingdom going forward.

Women being able to drive in Saudi has been one of the most visible messages of change both within the Kingdom and to the wider world.

But while many might see this as a move for Saudi to become more ‘western’, what was clear to me from my interviews was that Saudi women want to do all this in their own way. They do not want to be like the West, nor even like other Middle East countries. They have their own values and vision – and I am certain that we will see more female leaders in the Kingdom, leading in their own distinctive way. And who knows, these women could find new ways to combine motherhood and work that the rest of the world could learn from. No-one pretends to have all the answers to this particular challenge. 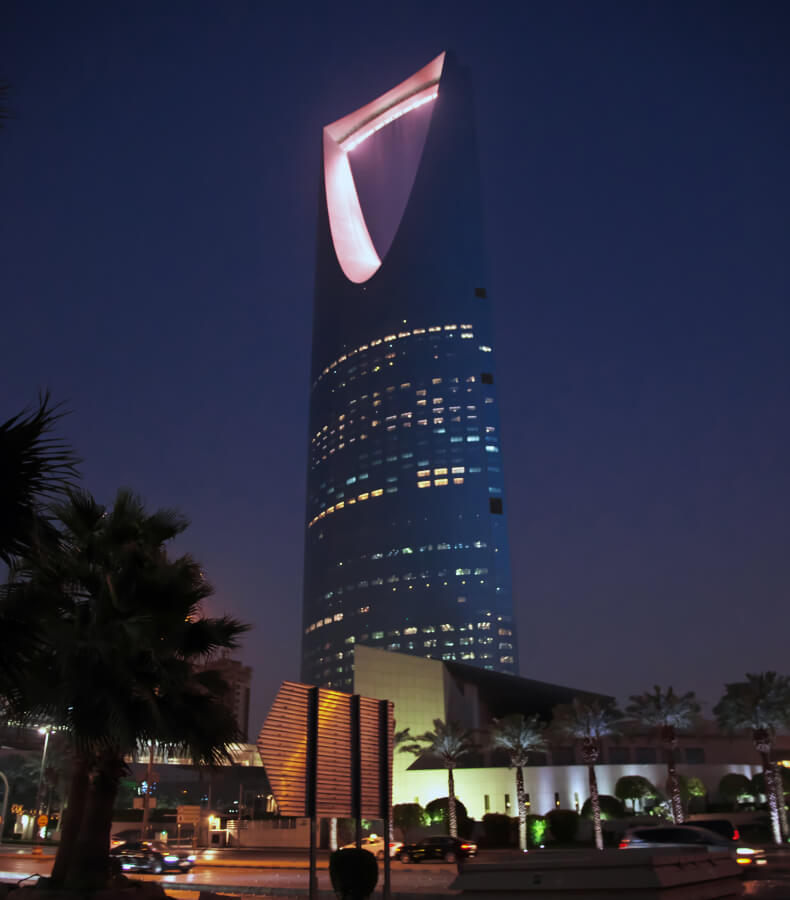