Making sense of the Kingdom of Saudi Arabia 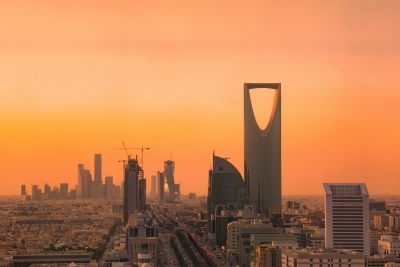 Women driving, a street party in Riyadh’s main drag Tahlia Street, new forms of taxation and a relentless push towards modernisation and diversification of the economy are leaving external observers of Saudi Arabia as breathless as those trying to make sense of President Trump’s daily flurry of tweets.

The reality is that the Kingdom is in a race against the clock to preserve its very existence.

The usual platitude of “tell me where the price of oil is going and I will tell you where the Saudi economy is going” gives a terrible forecast, which most people using this blithe statement have not grasped: unless the government and people of Saudi Arabia can make a success of the ‘Great Leap Forward’ plan – better known as Vision 2030 – we are facing the collapse of the Kingdom. The stark truth is that with current oil prices and oil price trends, the economy of the Kingdom is unsustainable.

For the last two decades I have been travelling to Saudi Arabia and there has been a comforting premise for the population that the country had hundreds of years’ worth of oil – and indeed it may do. The problem of course is that the world is going electric and the power it needs will come from nuclear, renewables and, in the case of North America, from domestic carbon sources.  That the world is going electric is challenge enough for the giants of the automotive industry as they face competition from Tesla, Dyson and Google.  But for the Saudis, as they are presently configured, it is a disaster.

Give or take, the Saudi Government has needed oil to be at 80 dollars a barrel to break even – at 50 dollars a barrel and with an incredibly costly) war  against Yemen, this largely undiversified economy is under severe threat.

To make matters worse, the country has a fast growing population with almost 45% under the age of 25. All these young people need jobs and with the economy growing at 0.1% it seems that unemployment currently pegged at anywhere between 11% and 25%, will get significantly worse. 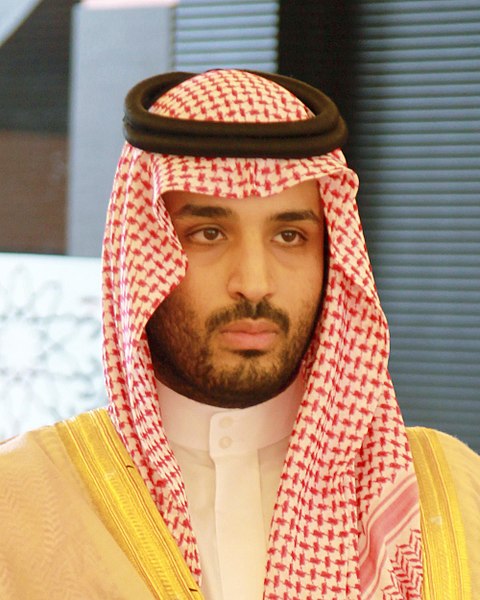 If this picture seems bleak, there is hope. The Royal Family has made the very bold move of preparing the way for a young king. When his father passes on the reins to him, Mohamed Bin Salman will have the possibility of a long reign ahead and the chance of actually pushing forward the reforms the country needs.  Many of the issues facing the country – inclusion of women, entrepreneurship and diversification – are dealt with in the 2030 plan.  But these will bring disruptive and at times painful changes to society.

Saudi Arabia will need all its cohesiveness to weather these.  Very sensibly, by addressing the bug bears of the young – restrictive societal practices and the ban on women driving – the government is creating palpable levels of goodwill and social unity in this critical demographic group.  I assume that a calculation has been made that by winning over the young of the Kingdom there will be an overwhelming counterbalance to the conservative elements of Saudi Arabia who have, for so long, resisted change.

My guess is that the Kingdom will make it. What is not always obvious to those in the West who, to my mind, are too quick to criticize Saudi Arabia is that the Kingdom, as a country and as a people, has a lot going for it.  Most notably, over and above oil it has considerable mineral wealth and the possibility to generate vast solar energy.

But most misunderstood are the considerable talents of its people – women and men. Once their energy is harnessed, their skills developed and their economic framework liberalized, the prospects for the Kingdom actually look bright.

But the government will need to keep firm on its plans.