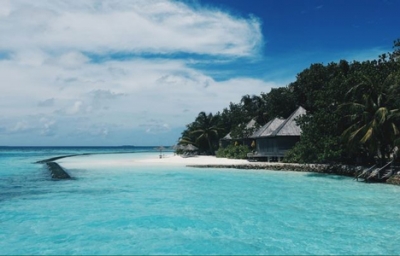 Saudi Arabia’s Vision 2030 goals aim to increase the number of women in the workforce to 30 per cent. All areas of government have been tasked with delivering the strategy, and plans include many ambitious projects such as the scheme to turn a number of Saudi islands into a luxury tourist report.

The Shura Council now includes 30 women members, women’s education has been expanded  and the government is relaxing rules that had previously made it more difficult to hire women – for example, relaxing the driving ban for women. Incidentally the rule change is predicted to save billions of dollars and boost related industries such as car manufacturing.

The women I spoke to for our report, Roads to the Top for Saudi Women, are optimistic for the future and proud of the progress that has been made. But they also had a number of suggestions as to what else the government can do to improve the number of women in the Saudi workforce.

Why the targets are important

The National Transformation Program 2030 outlines future workforce skills and targets to increase the number of women in key sectors.

Each department has targets it must meet and public sector leaders are accountable if these targets are missed. The civil service for example is required to have at least a 42 per cent female workforce with at least five per cent of female senior leaders. Amal Fatani talked about how this has improved female representation, saying, “If you go to a Ministry, if you go to a Sports Commission….look for women.  Women are making a statement. In the health careers you have had women in every single position going up the ladder.”

Government policies can help Saudi women into the workforce.  Saudization requires companies and organizations to employ local Saudi people. It has forced employers to rethink hiring policies and one woman I spoke to was clear about the impact, saying, “Companies could not figure out how to get enough men, so they hired women in junior and back-office positions because they had to deliver Saudization – and then realized the women are doing very well and better than Saudi men in many cases.”

Saudization has provided a “foot in the door” for a lot of women. It is an example of government proactively engaging to encourage more women into the workforce and should help to deliver on the Vision 2030 gender goals.

But what more could be done to help women enter the workforce and help them thrive? Here are two suggestions from those women we spoke to for our report. 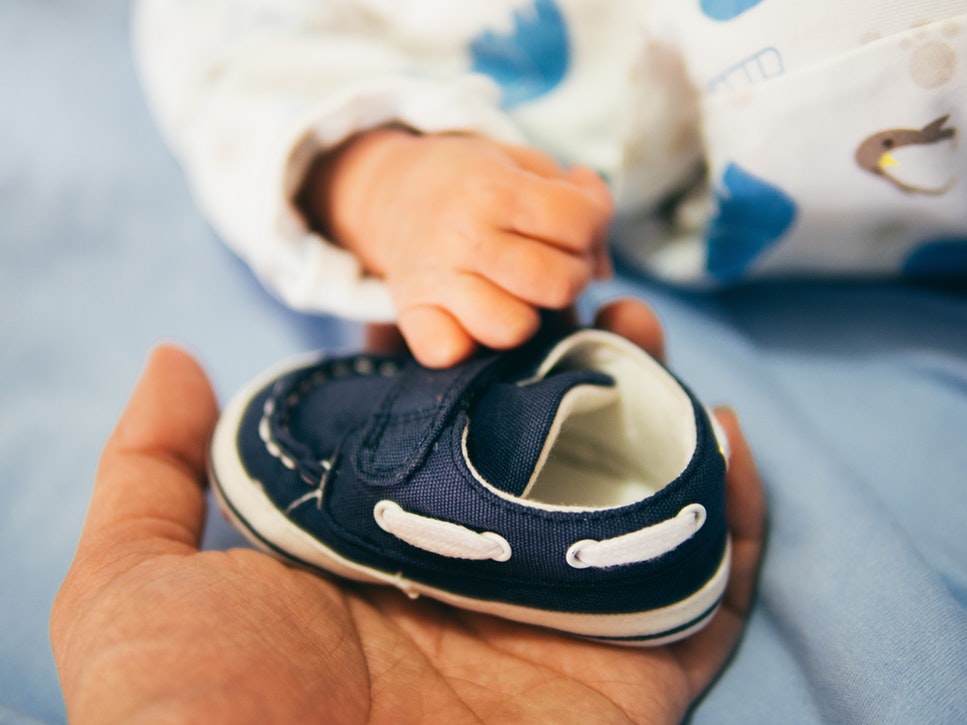 In order to take advantages of these new opportunities, women need better childcare facilities. One woman said “we need day care facilities at centres where they [women] can entrust children for short periods, not leaving them with untrained or unqualified help.”

Other governments make it easy for women to go back to work by subsidizing childcare. In the UK, families are offered 30 hours of free childcare per week. Australia offers 15 hours per week  while Italy offers 40 hours. Countries such as Chile and Japan provide help to disadvantaged families.

These offers are part of a trend as countries increasingly recognize the economic advantage of subsidized childcare. The IPPR think tank sums up the argument in favour with a report arguing that universal childcare for preschoolers provides a large return to the state in terms of tax revenue for every woman returning to full time employment.

How could a system like this be implemented in Saudi Arabia and what would it look like?

Preventing gender bias in recruitment practices was a suggestion offered by women we spoke to. Hala Kudwah said, “I would like to see that any position being offered is gender-agnostic, and anyone who is qualified can get it.” How could this be achieved in Saudi Arabia?

Other countries have introduced laws that specifically ban gender discrimination or have written it into their constitutions. The UK has the Equality Act, the US has the Civil Rights Act and in South Africa, the constitution commits the state to gender equality and prohibits discrimination on the basis of gender.

There is still a lot of debate around the world about how best to encourage more women into leadership positions, with some countries more successful than others. In the US for example, 19 per cent of board members are women while in Japan the figure is just three per cent.

Norway stands out with 35 per cent of board positions being held by a woman, thanks in part to a quota system that requires between 35 percent and 40 percent of board members to be female – with fines or company closures for those who don’t comply. This may seem a drastic step but other countries seem to be following the example – India introduced a quota in 2013 and France Spain and Italy all have similar systems.

Measures to tackle underlying bias in recruitment are possible and doing so could help improve the number of women being recruited. What would the Saudi system look like and how would it be enforced?

The OECD is clear that there is a strong economic case for improving gender equality, especially in the workforce, and Saudi Arabia is ambitious about improving the numbers of working women. So, it is thrilling to see women stepping up and taking advantage of new opportunities that are helping to strengthen their country’s economy. The government’s commitment to education has produced a pool of talented women and Vision 2030 targets are proving a powerful driver for change. Saudization is making a real difference in opening up new roles – sometimes for the first time.

I am confident that Saudi Arabia can achieve even greater success. An expanded childcare programme would transform women’s ability to pursue a career and thought could be given on how to tackle gender discrimination in the workplace in a way that works for Saudi society. Doing so can only strengthen the economy and will be good for business throughout the Kingdom.