2018 Trends in Hacking and Cybersecurity 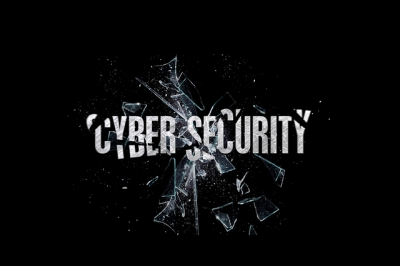 According to a survey last year (the Fortinet Global Threat Report 2017), over 90% of organizations had experienced at least one attack that used a vulnerability that was over 3 years old. In that same report, it mentions that almost no attacks at all rely on zero day* threats.

* Zero day or 0 day is the term given to new vulnerabilities when they are first discovered and have yet to have any specific defences or countermeasures available.

So, if you can address all of your organizations basic cybersecurity gaps, will that make your enterprise safe? The unfortunate answer to that question is ‘no’.

It is true that the majority of devastating breaches (so far) have impacted organizations where the gaps in cybersecurity defences are large enough to drive a fleet of trucks through. Wannacry, NotPetya – these malware attacks caused large scale devastation in enterprises that had not taken their basic cyber hygiene seriously.

However, although getting cybersecurity basics in place will make your organization safer, it will not make them hacker proof. It turns out that hackers are fashion conscious. Although an exploit that is over 1 year old can still compromise the cybersecurity in most enterprises, most hackers also want tools in their inventory that can exploit and monetise even the most robust organizations.

Just like you and I might look for the latest smartphone to hit the shelves, the streetwise hackers are constantly watching the blogs for the emerging vulnerabilities they can take advantage of. 24 hours after any new vulnerability is announced to the world, the initial exploit kit for hackers to use to take advantage of it can be found on the darknet.

For a hacker, being an early adopter of a new style of cyber attack has the potential to make you a lot of money. Hackers are looking for the low hanging fruit – the easiest targets to monetise. Brand new exploits often provide those opportunities because they target areas that are yet to have adequate cyber defences in place.

So what are some of the main trends that cyber threat analysts are discussing in early 2018?

The majority of hacking activity may exploit old vulnerabilities, but beware, because the hackers that create the markets of tomorrow are already making a lot of money from newer vulnerabilities. The latest vulnerabilities often require more than basic cyber hygiene steps to defend against them…and because all of the vulnerabilities above are known, they are no longer considered to be zero day threats.

The cyber threat landscape is continuing to evolve and require ever more sophisticated and complex defence measures. And what cyber threat scares me most in 2018? DDoS. More about that topic later in the year.